7 years ago, a bunch of CTM team members got together with some former colleagues and external team members to form what’s called the “inclination group: culture”, which gets together every year to spend a wonderful social evening at the Seefestspiele Mörbisch, an annual operetta/musical festival in Mörbisch am See.

Claudia Gumpold and Andrea Krettek showed up for CTM and together with the group they enjoyed this year’s program: “The King and I”.

It’s been a very long time since charity runs – or social events of any kind, really – were able to be organized and attended, all thanks to the Corona pandemic and all the challenges it brought (and continues to bring). CTM has been affected by the pandemic like any other company, with our team members spending long stretches of time in home office, making it difficult to connect, and even more difficult for our new hires to make friends with absent co-workers.

So imagine the joy when our more athletic team members were given the opportunity to participate in a charity run again this year! Roswitha Kurz-Bajgora, Stefan Stabl and Max Kmen ran as “Team CTM” to raise money for this year’s Herzlauf Wien on May 5, 2022 at the Donaupark Vienna.

After a 2-year break caused by the pandemic, 1.100 running enthusiasts participated in the Herzlauf Wien on May 5, 2022. The motto of the charity event was “take care of your heart and run for mine”. The event was organized by Team Menitz – Theresa, Christine und Hannes | msm sportmedia, powered by Kinderpatenschaft Österreich.

Here are some impressions of CTM’s athletes:

2019 has been a busy year for some of our athletic colleagues as well! Several charity runs have been on their schedules…

“Laufen hilft” marked the beginning of the running year in March, followed by the Krebsforschungslauf on October 5, 2019, organized by the Medical University of Vienna at the university campus of the “Alte AKH”. Sanja Antic, Roswitha Kurz-Bajgora and Karin Wagner started alongside roughly 3000 other participants. Team CTM contributed a total of 30 rounds to various projects of the cancer research department of the Medical University Vienna.

Every donated Euro goes directly into cancer research – a total of 42 cancer research projects were able to be financed since 2007 thanks to the contributions made through the Krebsforschungslauf every year.

Matters became spooky on October 30, 2019: the Initiative Lungenhochdruck organized the Vienna Ghost Run. This run benefits research on pumonary hypertension, a diagnosis for which there is no cure at present, largely due to a lack of basic research in the field. Roswitha Kurz-Bajgora and Karin Wagner contributed for CTM:

CTM finalized last year’s participation in charity runs on November 23, 2019 at the Wiener Movemberlauf at Prater Hauptalle with 5km each for Sanja Antic and Roswitha Kurz-Bajgora.

For the ASKÖ WAT Vienna and the Movember Foundation, health stands at the center of all activities. The ASKÖ WAT Vienna covers the athletic aspects of health, trying to counteract lack of exercise by organizing the “WIENER MOVEMBERLAUF” every November.

We are very proud of the athletic endeavors of our team members, who enabled CTM to contribute a small, but no less important part to research in 2019!

On March 2nd and March 3rd the 12th edition of “Laufen hilft” – a sports event for the good cause – took place in Vienna’s Prater. Part of the entry fee will be donated to the neunerhaus Gesundheitszentrum and the St. Anna children’s cancer research institute. 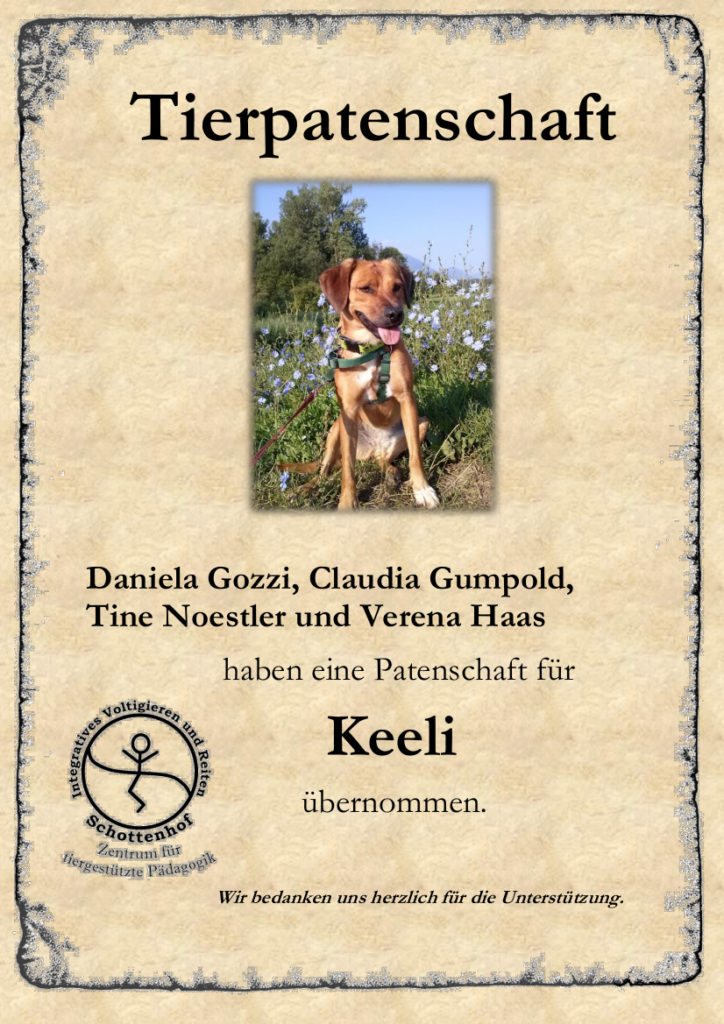 For the third time in a row, some of our employees have taken over an animal sponsorship: the care and feed costs for the Austrian Pinscher Keeli will be partially shared in 2019.

By doing so, CTM makes a valuable contribution in helping children with severe multiple disabilities, who are supported at the Schottenhof with the use of integrative vaulting and equestrian pedagogy.

For more information on animal sponsorship as well as other ways to support the Schottenhof, please visit their website.

In the course of a company-wide mobile phone upgrade, CTM disposed of the old smartphones of all employees in an environmentally friendly manner using the Ö3 Wundertüten project and thus supported families in need all over Austria. 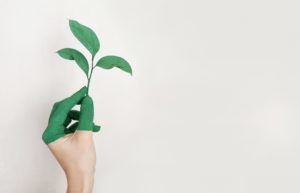 As a modern and eco-friendly company, it is very important to us to keep our carbon footprint as low as possible. Therefore, our employees are provided with an annual season ticket for Vienna’s public transportation and longer business trips are preferably made by train.

Old business cell phones that are not in use anymore are donated to charitable institutions (of course only after all data has been erased safely and irrevocably).

Some of our employees participate in charity runs and thereby support important, innovative projects step by step, such as the cancer research run, the night run for “Licht für die Welt” or the “Laufen hilft”-run in support of the St. Anna Children’s Hospital, to name but a few.

We use cookies on our website to give you the most relevant experience by remembering your preferences and repeat visits. By clicking “Accept All”, you consent to the use of ALL the cookies. However, you may visit "Cookie Settings" to provide a controlled consent.
Cookie SettingsAccept All
Manage consent

This website uses cookies to improve your experience while you navigate through the website. Out of these, the cookies that are categorized as necessary are stored on your browser as they are essential for the working of basic functionalities of the website. We also use third-party cookies that help us analyze and understand how you use this website. These cookies will be stored in your browser only with your consent. You also have the option to opt-out of these cookies. But opting out of some of these cookies may affect your browsing experience.
Necessary Always Enabled
Necessary cookies are absolutely essential for the website to function properly. These cookies ensure basic functionalities and security features of the website, anonymously.
Functional
Functional cookies help to perform certain functionalities like sharing the content of the website on social media platforms, collect feedbacks, and other third-party features.
Performance
Performance cookies are used to understand and analyze the key performance indexes of the website which helps in delivering a better user experience for the visitors.
Analytics
Analytical cookies are used to understand how visitors interact with the website. These cookies help provide information on metrics the number of visitors, bounce rate, traffic source, etc.
Advertisement
Advertisement cookies are used to provide visitors with relevant ads and marketing campaigns. These cookies track visitors across websites and collect information to provide customized ads.
Others
Other uncategorized cookies are those that are being analyzed and have not been classified into a category as yet.
SAVE & ACCEPT